There goes that pager again…. 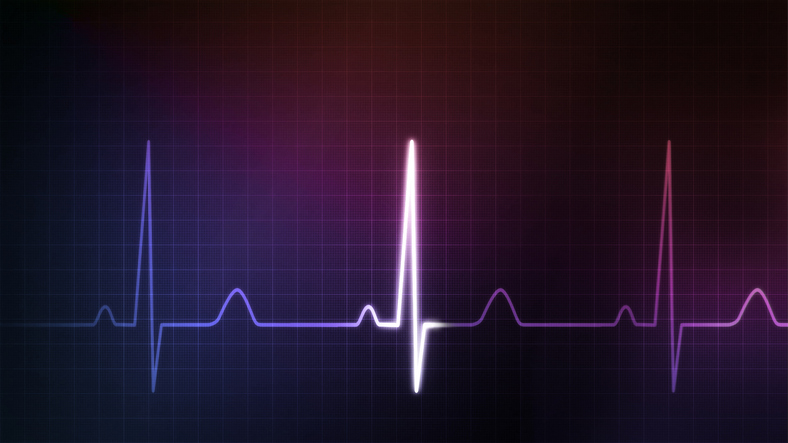 Every now and then the sound of the pager elicits a visceral response.  It often happens during a night call when I am awakened from sleep to the sound of beep, beep, beep.  Immediately my heart races as I imagine all sorts of chaos happening in the unit.  I guess that’s what happens when our career choice in medicine takes us to high acuity settings. The beep is equivalent to an alarm that says, “Patient needs attention NOW! Be prepared for anything!”

Anything doesn’t always mean the worse.  Sometimes it is clarification of an order.  Sometimes it is a new admission.  But just like Pavlov’s dog, who was conditioned to salivate at the sound of the bell, after 20+ years in the Neonatal ICU, I have become conditioned to respond to the sound of the beep.  I have tried other ringtones, but eventually they elicit the same response and I am off and running.  My mind that is….thinking that there is an emergency.  And I am not the only one.  It’s part of working in units where patients can be fine one minute and then experience a clinical deterioration the next.

I can’t imagine that this repeated emersion into the flight or fight response that the body goes into is healthy.   I dare say not.  Pagers and cell phones are essential modes to communicate the needs of patients.  So what can a doctor do to dampen the response and lessen the wear and tear on the body?

Retraining the response seems like the logical alternative, yet I expect that it will take a while to get the desired result.  Who has the time when I want the change now?  So I’ve embarked on the task of shifting my response.  Rather than expect the worse, I can expect that the nurse or resident needs my level of knowledge and experience.  Already that feels so much better.  I can still get up and immediately respond to the page as I do, but now my heart can maintain its regular rate and rhythm.

I’ll let you know it goes.