The Story I Created That Kept Me From My Calling 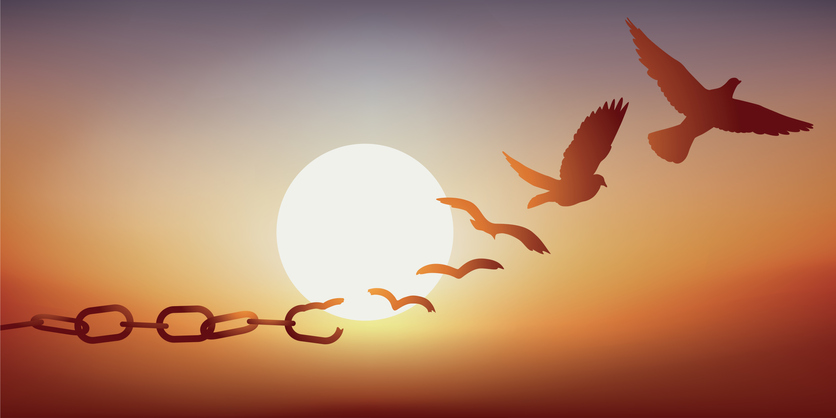 I want to share with you how not stepping into my calling showed up in my life and career.

If you follow me for any time you know that I’m about physicians owning your value, recognizing your strength and balancing your life. I was doing that before it became popular to talk about.

While it has a catchy ring to it, what you don’t know is that it was not always that way for me. And no one knew. It was one of the ways that I struggled in medicine.

There was a time in my career when I hadn’t owned my value and it kept me from steeping into my calling and how I am meant to serve in medicine.

I struggled with how I might be perceived as I incorporated coaching with medicine. And while I facilitated parent support groups in the Neonatal ICU I knew that there was more for me to do.

You see, stepping into my calling meant that I had to be okay with being different from my peers.

It meant being comfortable with being known for something more than intubations and resuscitations and medicine. And that was scary because my identity was tied to medicine. And I didn’t want to stand out.

As a NICU hospitalist I worked shifts, usually night and weekends so I was home with my children. I began to notice that as the springtime rolled around and the residents and fellows were excited about their next level positions I felt like I was being left behind. Was this where I’d stay for the rest of my career? I felt restless and unsettled. I’d start looking for the next opportunity thinking and believing that was the answer.

I had this nudge for something more. I was doing something more, but I had not fully stepped into it, defined it, and owned it. If you were in my trusted inner circle you knew about the workshops I held. You may have even enrolled in coaching services I offered. But that was behind the scenes.

I had created the story that when you line up coaching next to medicine, medicine trumps it every time. Medicine is powerful work. It saves people’s lives. Everyday there’s new research coming out to improve outcomes.

Remember I hadn’t really defined coaching for myself so I didn’t own a power statement that measured up to medicine.

It continued like that for years. I knew coaching was a viable vehicle to redefine the journey in medicine because I had proven it my with physician clients and for myself.

I wanted to help more doctors and build my coaching practice, but I had collected evidence to support my story. That evidence was medicine was not ready for coaching. Back then we weren’t having the conversations that we’re having now about physician well-being. So instead of moving into my next level, I kept trying to fit into this model that I imagined was acceptable in medicine. And that meant denying part of myself.

You can only deny yourself for so long until that part of you shouts out for attention, demands to be seen, and desires change.

When you don’t step into your calling, it does impact your well-being. It creates an internal struggle that manifests outward.

When I didn’t operate from my life calling:

I hired my own coaches and did my work to release the limiting beliefs that kept me second guessing myself and running from one clinical position to the next. Little by little I made the shift to embrace coaching and medicine. The new power statement is medicine and coaching are healing, life changing and life affirming entities. Both are valuable.

When physicians own their value and take the next step into what they are meant to do in medicine, they now:

Dr. Stephanie Wellington is a physician, international speaker, coach, and founder of Nurturing MDs where she helps physicians infuse new energy into the practical steps of building a life and medical career so they own their value, recognize their strengths, balance their life. She trained at New York University in Pediatrics and Neonatal Medicine and continues to live in New York with her 2 children. Get access to Define It To Find It: 5 Pillars For Physician Well-being at www.NurturingMDs.com. 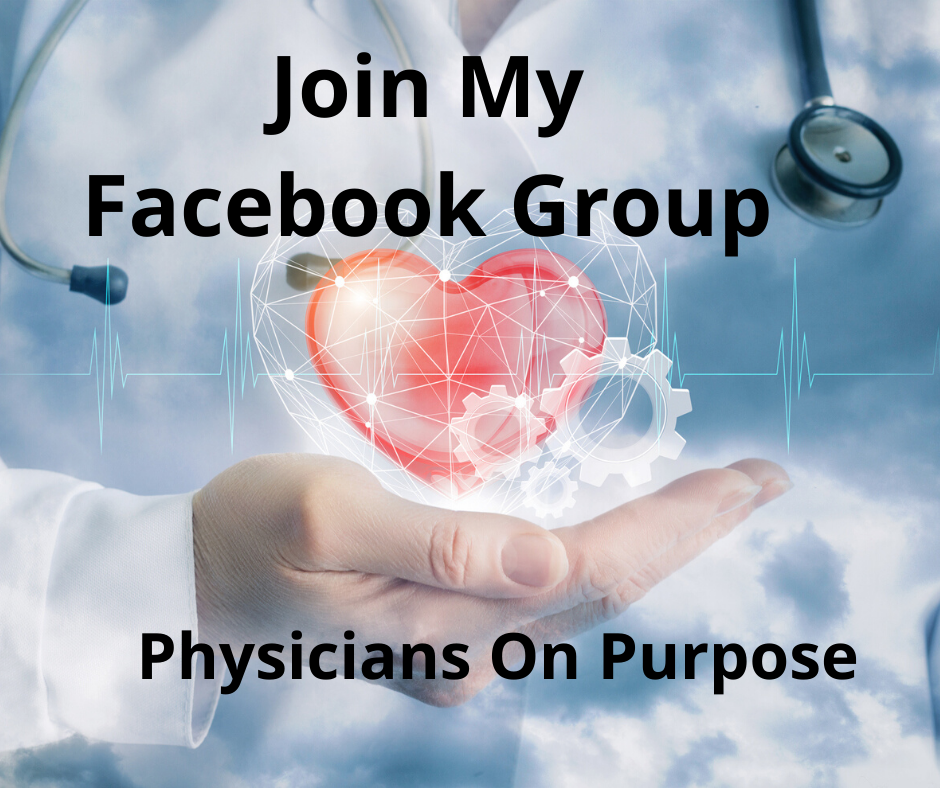 As physicians it’s easy to be triggered by patients. The diagnosis of one patient can mess up your energy for the patients to be seen. In the present moment you release past experiences and keep the energy clear.
#NurturingMDs
#PhysiciansOnPurpose
#energyofmedicine
#wellness