Family and Medicine Can Gracefully Coexist 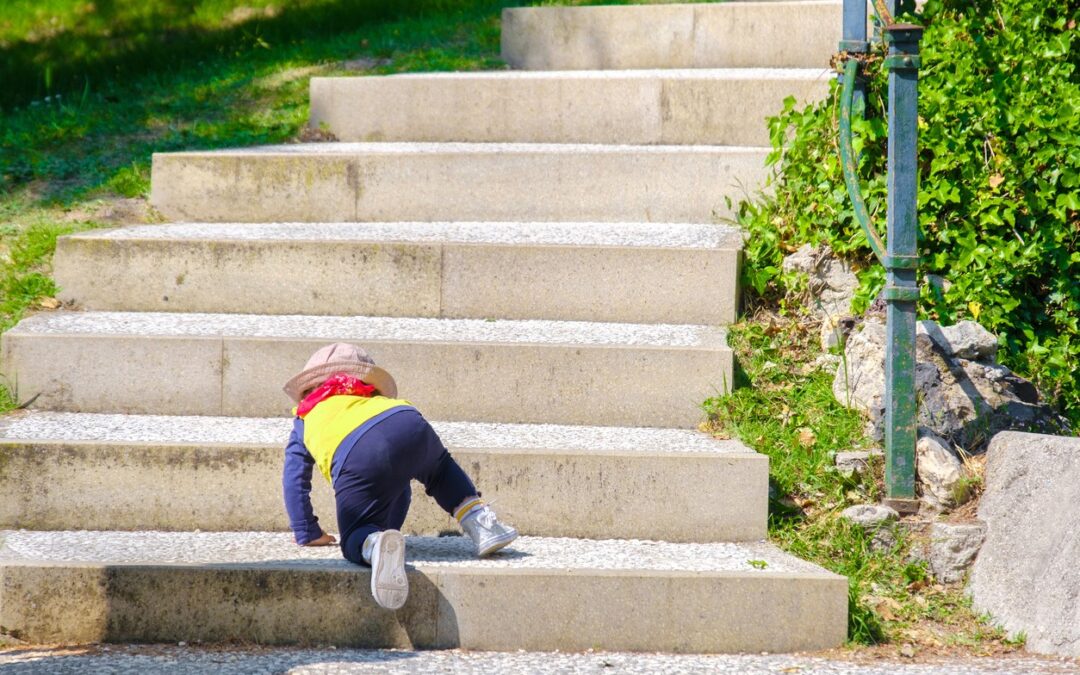 When my medical career was in its infancy, providing for my family after divorce meant moonlighting in addition to working full time hours.  Although it was my decision, I was torn between my children and my work. Time in the hospital meant missing out on watching them grow, change, and develop their own little personalities.

Even though it was 21 years ago I still remember it like it was yesterday, where I was when I received the call that my son rolled over for the first time.  I was in the ambulance bay of another hospital picking up a baby who was being transferred for surgery at the hospital where I was working.

I knew there would be many opportunities to see him roll over and do other baby things, but I had missed that first time.

Missing out and sacrificing became part of the story I told myself about being a physician.  It was a story that plagued the early years of my career and my life and robbed me of my joy.  It was the filter through which I processed and judged each decision I made.  Life became a series of ‘either or’.

That changed when I became a life coach. During certification training I learned that I get to integrate what I want into the choices I make personally and professionally.  My mindset shifted. I learned to make decisions for the highest good for my family, my career, and myself.

Now I was at choice.  I could choose to hold on to the belief that I was missing out on life and blame it on medicine. Or, I could lean into my career in a manner that benefitted me and allowed for joy in the process.

With this new perspective came new decisions.  Family became one of the pillars to my success.  Moonlighting wasn’t taking away from them. It was contributing to our success.  Living and working at my dream of being a physician set the stage for my children to dream big and take the steps to make their dreams a reality.

With the shift comes the understanding that as a physician:

My children are embarking on their own lives now.  While their paths are not taking them into medicine, I see the ways in which medicine has influenced their lives.  They are committed to investing in themselves to reach their desired outcomes.  They understand the value of dreaming big as they create a life and career that they may not have envisioned before.  They help others. They are enjoying the process even during the long hours of study and hard work. And from that perspective it is worth it all.

A community of like-minded doctors committed to creating a life and career with ease and flow even in the changing face of medicine. Join us now! https://www.facebook.com/groups/physiciansonpurposefb